Exceptional Education at the Heart of the Community

In April 2015, the children put together their pupil parliament, which enables our academy to mirror the same democratic processes and roles of the British Government.  The children are learning about this in lessons and worked towards voting for members of the Pupil Parliament, who represent the official direction and pupil voice within the Academy.  This has been done to ensure that children are fully involved in a democratic process and so that pupil voice has a rightful and highly effective place in school improvement.

At Oasis Academy Warndon the Student Leadership is made up of a pupil representative , who is elected by their peers, from each year group in KS2 and also Year 2.

A school is a community, the aim of Student Leadership is to give pupils a voice. The group meets regularly to discuss events and new ideas which will improve or enhance school life. Currently the Student leadership group is thinking of fundraising activities, where money raised will buy new board games for use during wet playtimes.

Students in all year groups are encouraged to develop their leadership potential. Student Leaders are elected to the Academy Leadership Team and work alongside staff to develop and improve all areas of the Academy including curriculum, policy and peer mentoring. Our student leaders are highly respected role models to the younger year groups and outstanding ambassadors for the Academy. 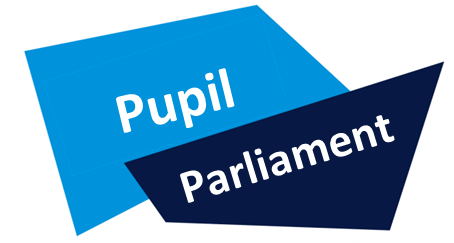